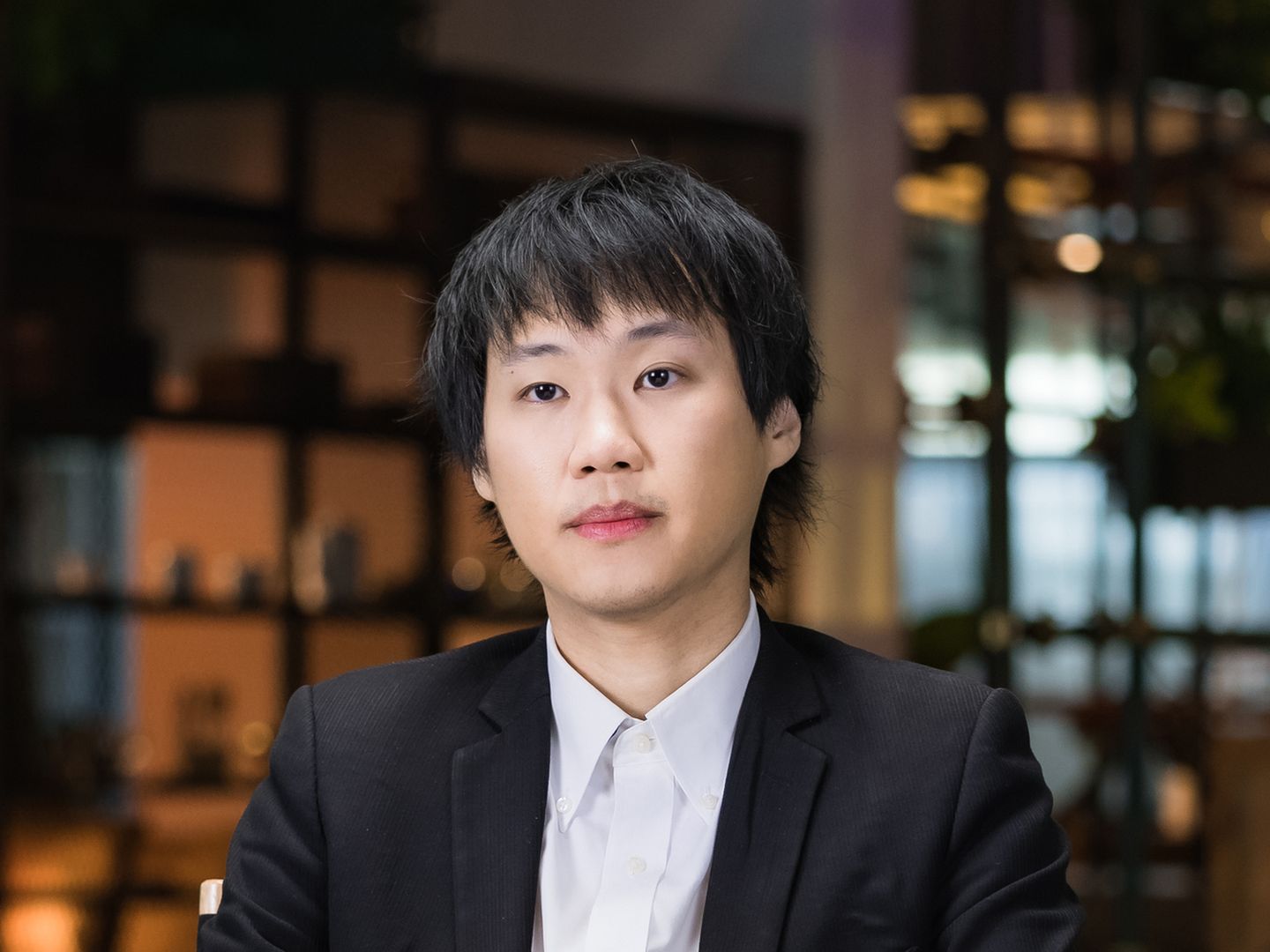 Topp Jirayut Srupsrisopa is the Founder and Group CEO of Bitkub Holdings, the largest and most successful cryptocurrency fintech company in Thailand. A leading open blockchain expert, Topp is Vice President and Executive Board Member of the Thai Fintech Association.

Topp Jirayut Srupsrisopa is the founder and CEO of Bitkub Capital Group Holdings which, in 2021 and when he was just 31, became Thailand's first FinTech unicorn. He achieved this milestone in less than four years after launching the fintech company. He is also Vice President and an Executive Board Member of the Thai Fintech Association and one of Thailand's foremost experts on blockchain and cryptocurrency.

Topp was born in Bangkok on February 8, 1990. His parents ran a successful garment wholesale and export business and were able to send him overseas to school in New Zealand where he attended Marlborough Boys College in Brenheim followed by Whanganui Collegiate School. He was not a model student and his grades were not good.

He was accepted as an undergraduate to Manchester University (UK) where, given a second chance, he excelled and went on to do a masters degree in economics at Oxford University. He moved to Shanghai, China to work as an investment banker, which lasted a few months. He moved to San Francisco, USA where he worked as a business consultant for a month and then returned to Thailand to pursue his passion for cryptocurrency, specifically bitcoin at the time.

In 2014, Topp Jirayut Srupsrisopa launched Coins Thailand (coins.co.th) from a spare room above his parents clothing store in Bangkok. Working as a sole employee for the first year, he eventually moved into office space with 13 employees.

The Bank of Thailand warned all Thai banks to steer clear of cryptocurrency, likening it to a Ponzi scheme. The Anti-Money Laundering Office (AMLO) investigated his business activities. Half of his team walked out, fearful of being implicated and lawyers refused to represent him. His father told his son to shut the company down immediately.

Topp built and rebuilt Coins.co.th three times before he sold it to Indonesian Tech Giant GoJek and exited.

Topp began fundraising to raise capital for an initial seed round and founded Bitkub in February 2018 with starting capital of Bt. 50 million. During its first year of operation, Bitkub earned Bt. 3 million, in year two Bt. 30 million, Bt. 300 million in year three and in the first quarter of 2021 had already grossed Bt. 800 million with a projected forecast of Bt. 5 billion by year end. Then came a deal with SCB which clinched Bitkub's unicorn status.

Topp Jirayut Srupsrisopa continues to live in Bangkok, Thailand and his ambition is to create a Thai owned and staffed global company on a scale commensurate with Google, Facebook or Apple. He is intent on putting Thailand on the world map and building FinTech companies that the country to be proud of.