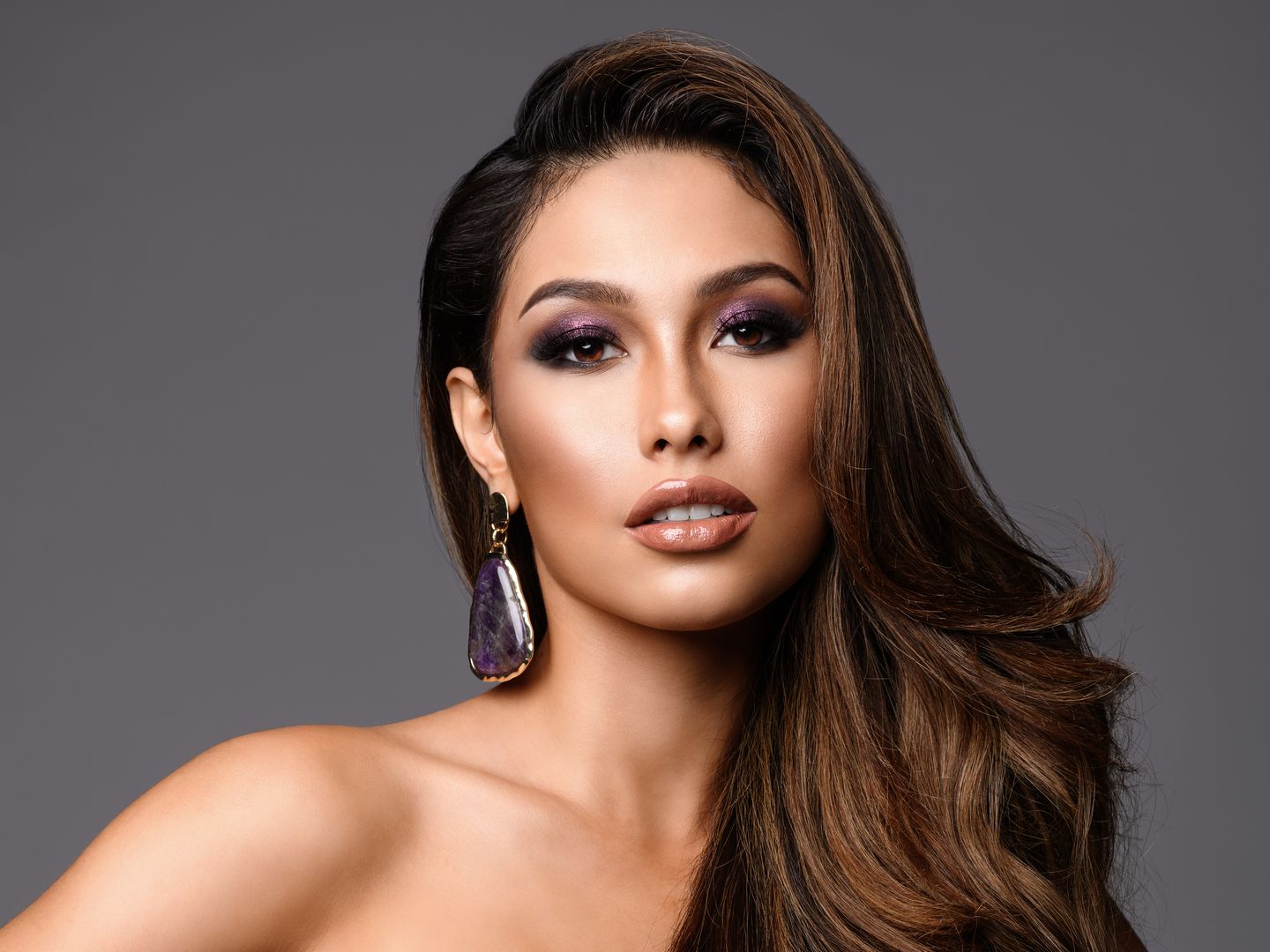 Frederika Cull is a Beauty Queen, Actress and Model in Indonesia. At the age of 19 in 2019 she won the title of Puteri Indonesia and was the 1st Indonesian to finish in the top 10 at Miss Universe. Frederika also uses her influence in her charity “Be the Voice for the Voiceless”.

Frederika Alexis Cull was born in Jakarta, Indonesia but was raised, until the age of 7, in Australia in her father’s home town in the Gold Coast, Queensland. Representing Jakarta, Frederika entered the 22nd Puteri Indonesia 2019 beauty pageant where she was crowned winner. In the same year Frederika represented Indonesia at Miss Universe in Atlanta, Georgia where she became the 7th Indonesian to reach the semi finals and the 1st to be placed within the top 10 in the finals.

Since pageantry, Frederika Cull has been cast in several Indonesian dramas including “Layangan Putus”, “Flora” and the “Trouble Maker” with more films in the pipeline.

Frederika is passionate about sparking change for youth and the voiceless, those who dont have a birth certificate, in Indonesia. She collaborates with the government and other influential bodies to empower women and provide a megaphone, in her capacity as influencer, that has a positive impact on the country and people within it.

When she’s not busy with filming you’ll find her in the kitchen, enjoying the outdoors or sketching her designs for her upcoming clothing brand she is planning to launch in the near future.

Frederika attended high school at the Australian Independent School Indonesia (AIS Indonesia) in Jakarta and graduated with a degree in Economics and Management from The Oxford Centre for Management Studies (OCMS) - SAID Business School, University of Oxford in the UK.